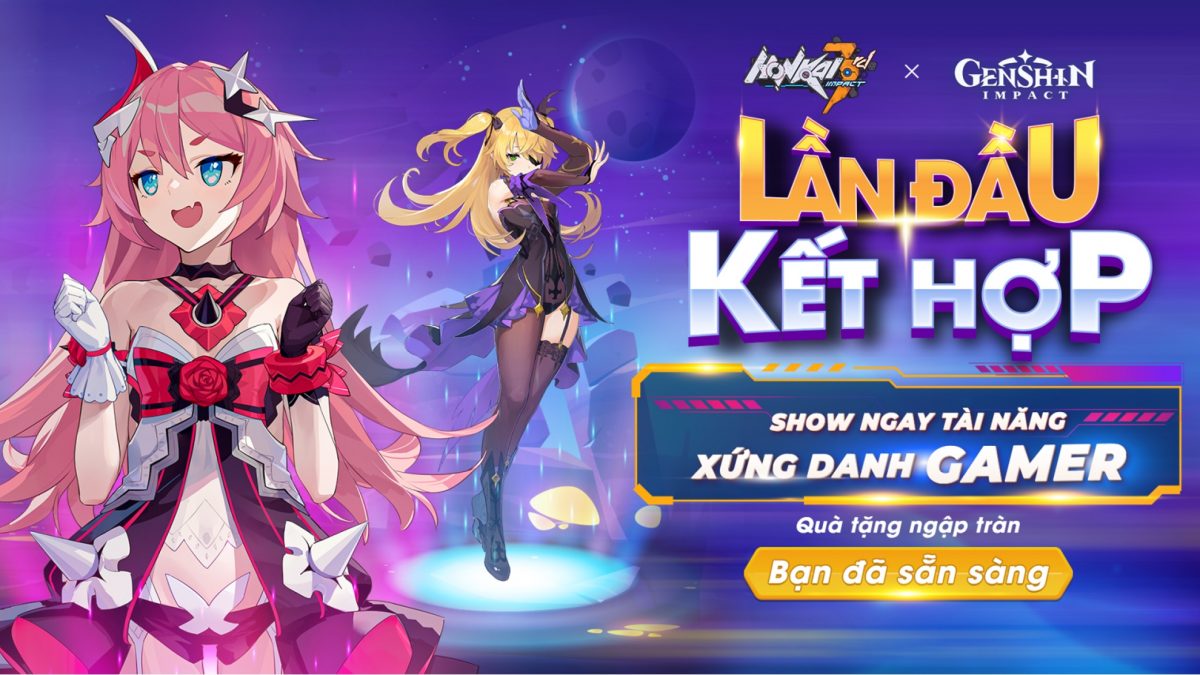 When we need to make noise for an upcoming version 4.9 launch in a super discreet manner, a competition was nicely crafted and amplified with support from influencers: 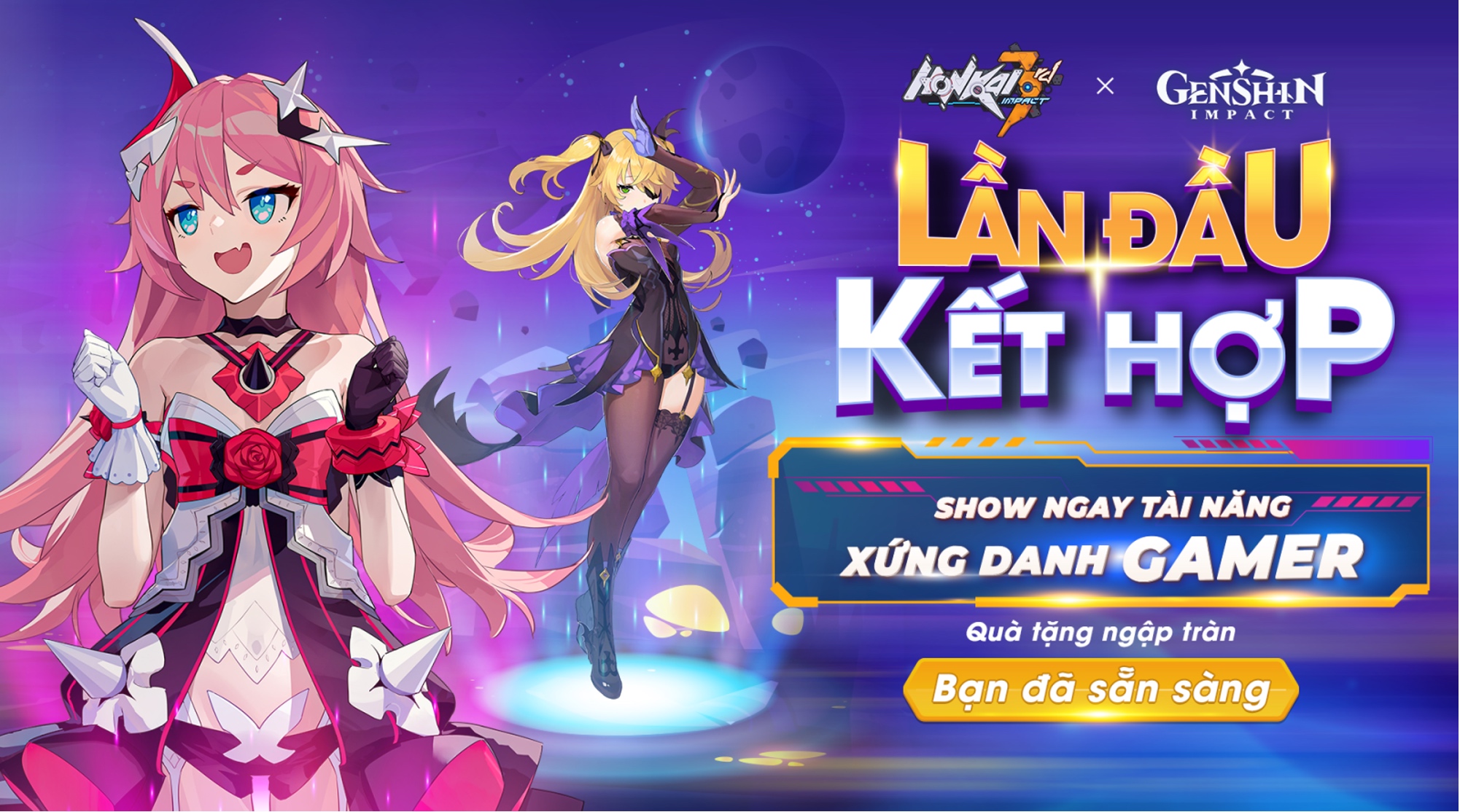 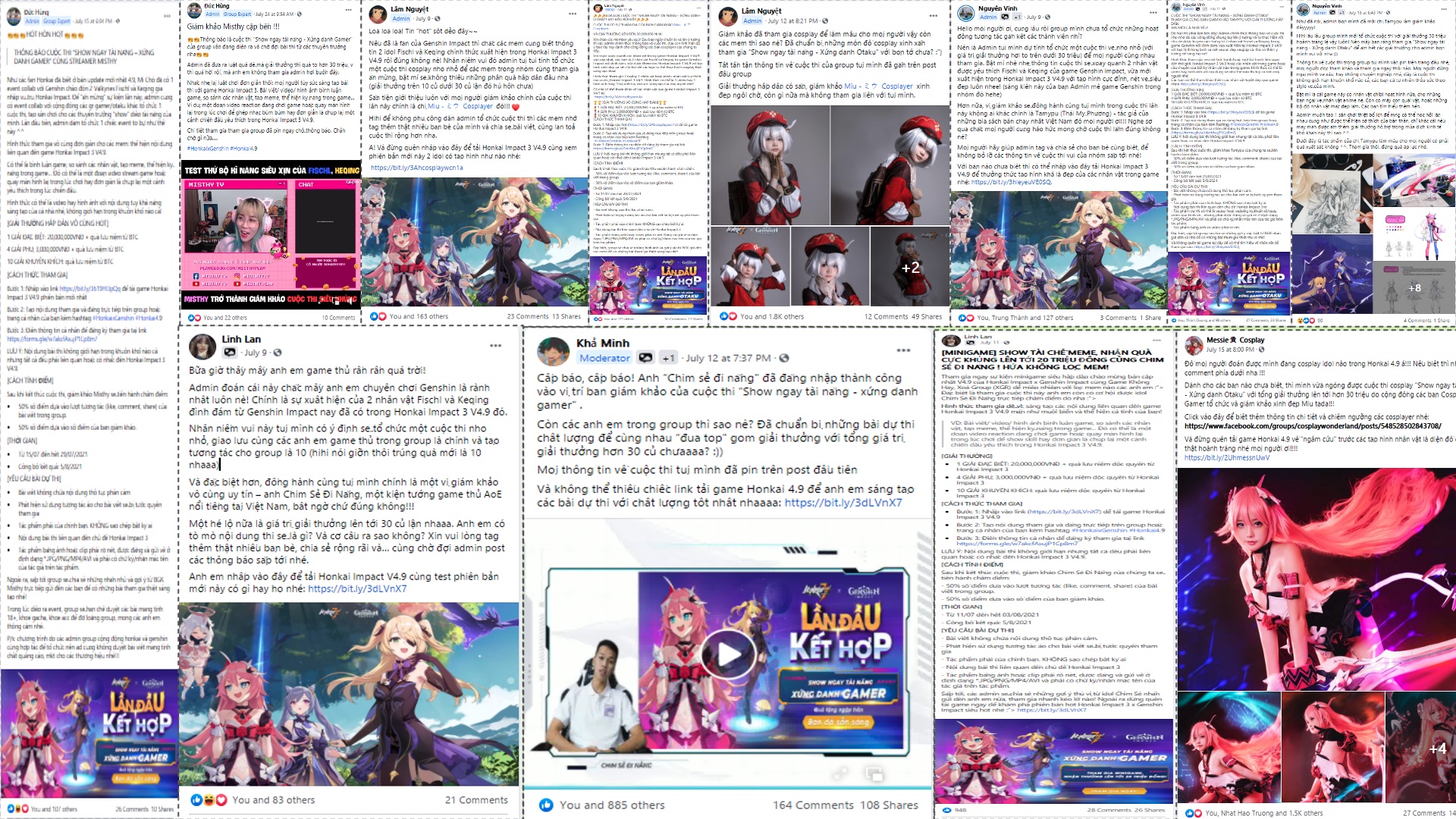 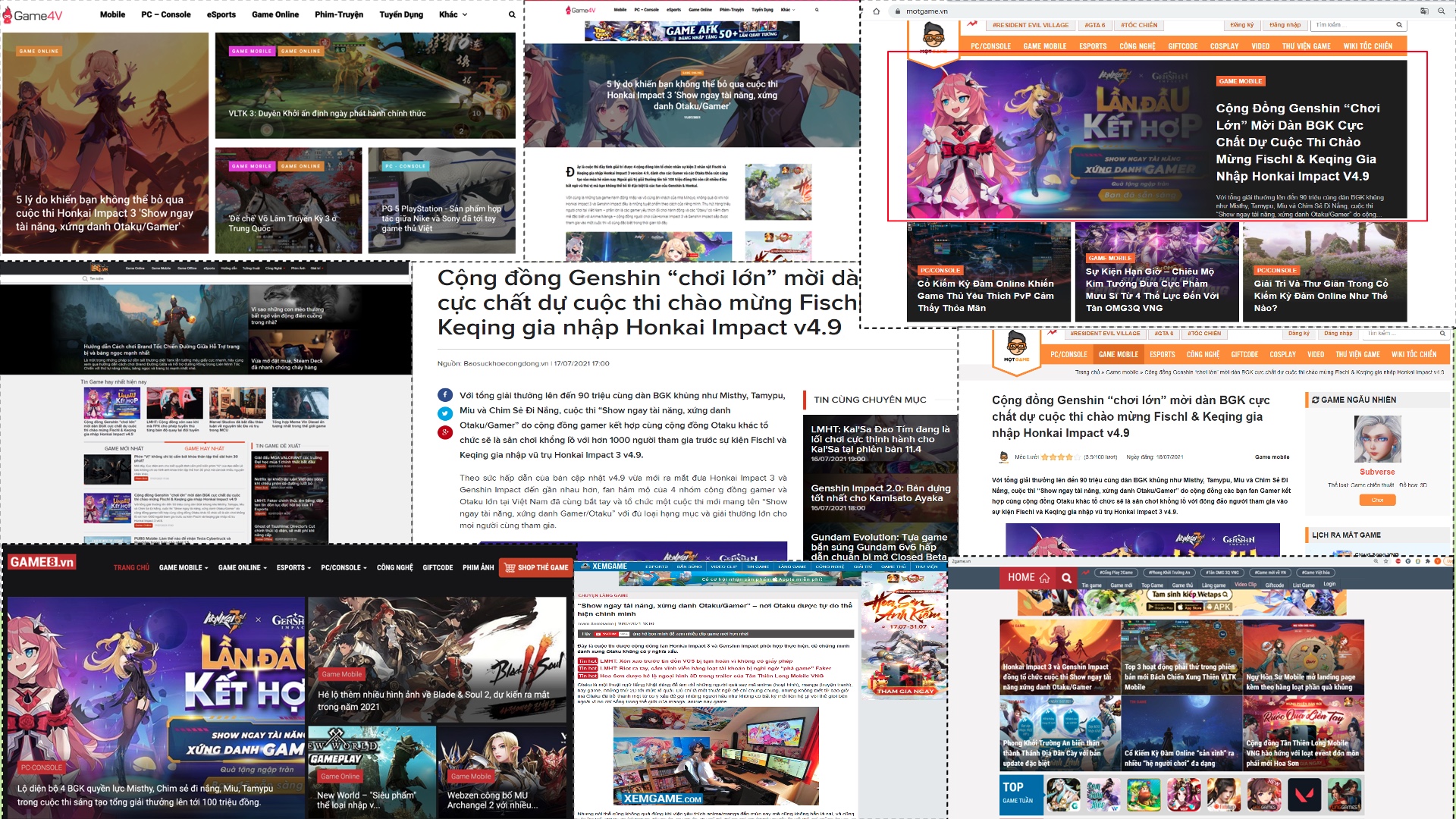 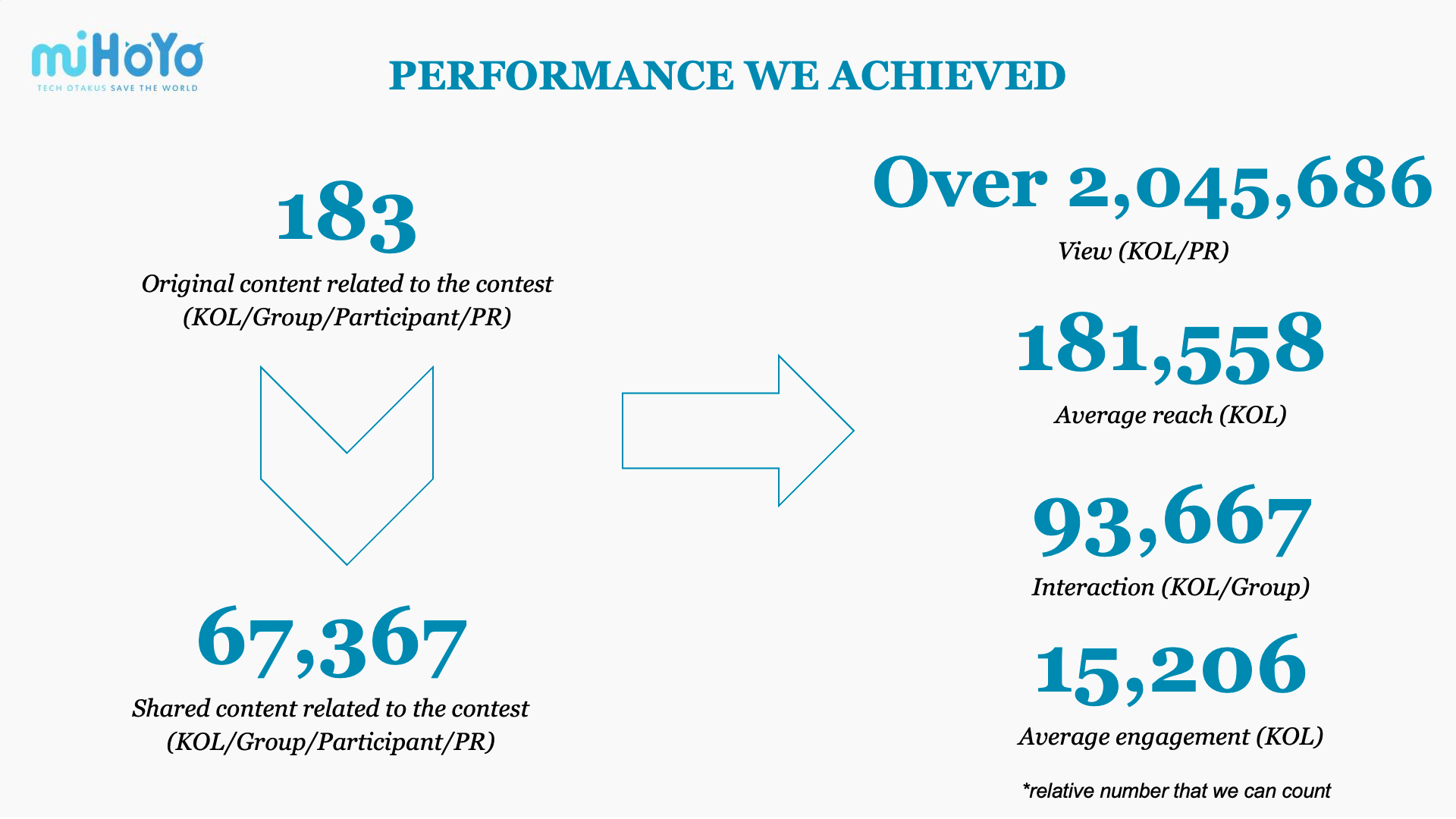 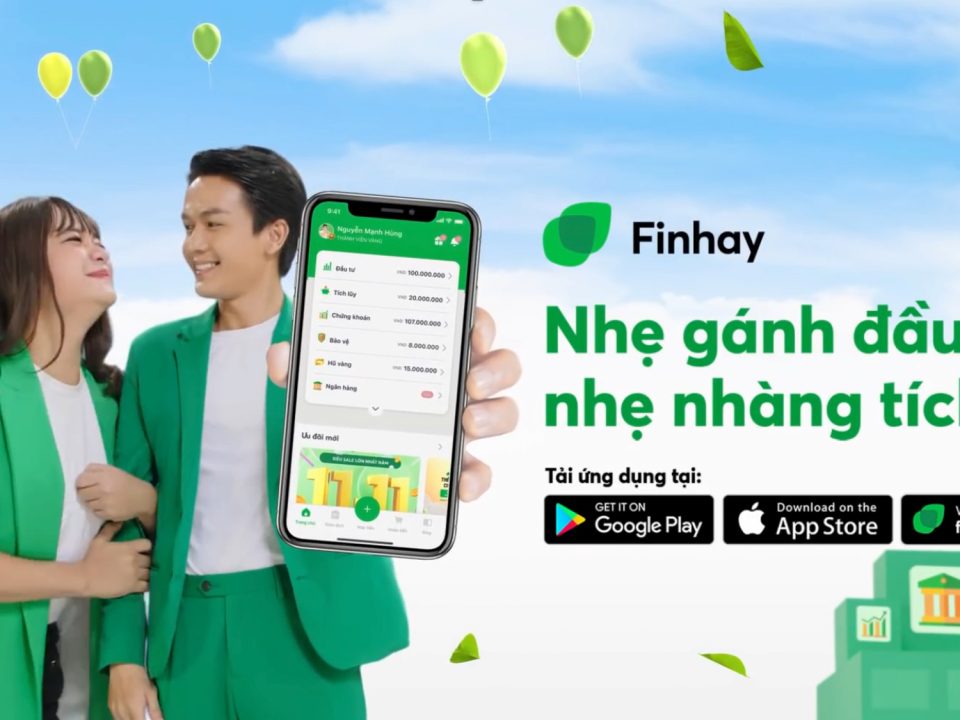 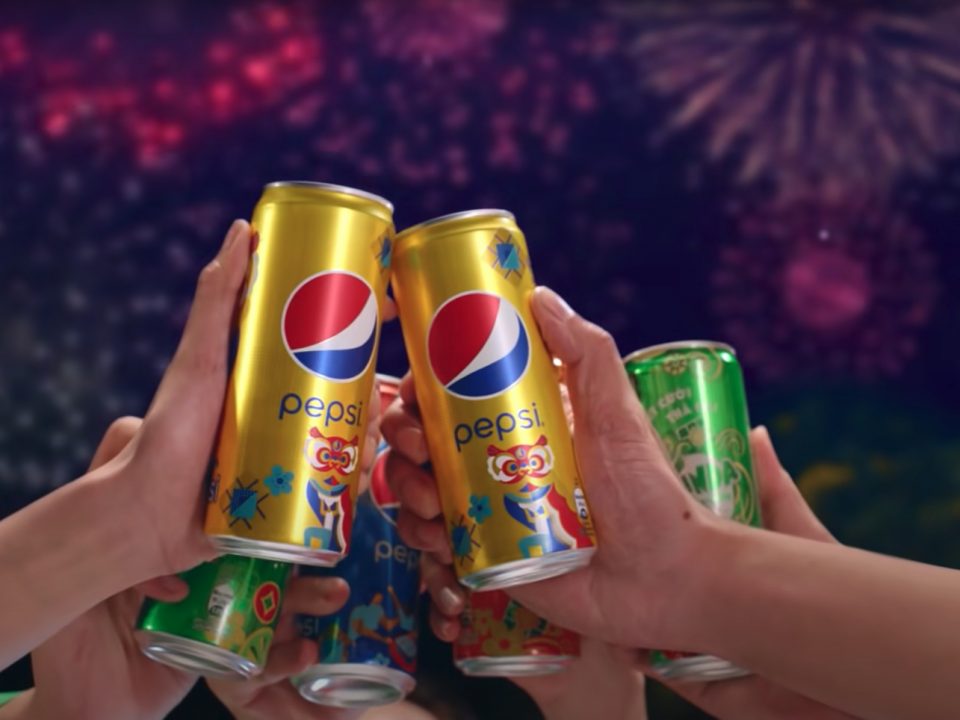 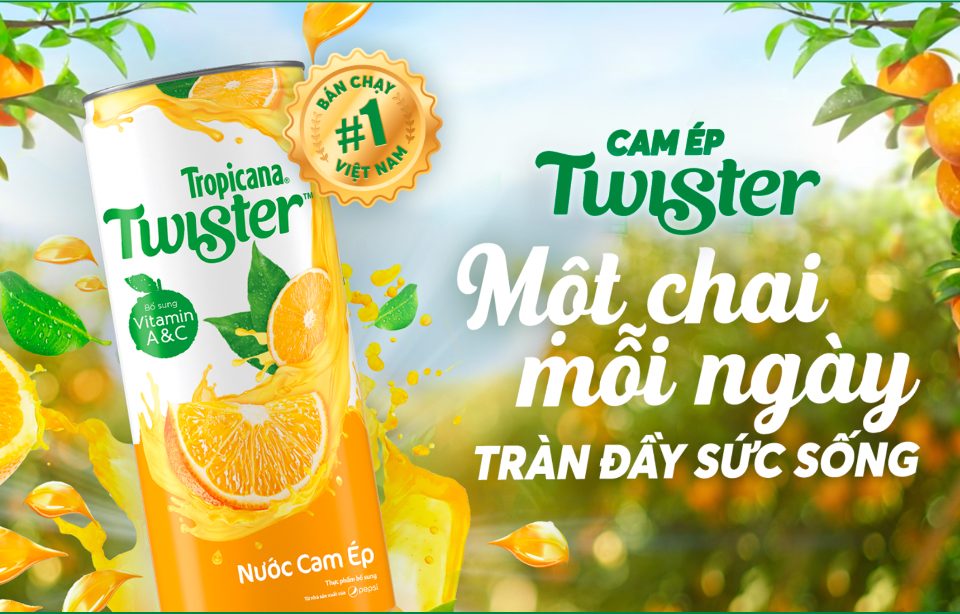